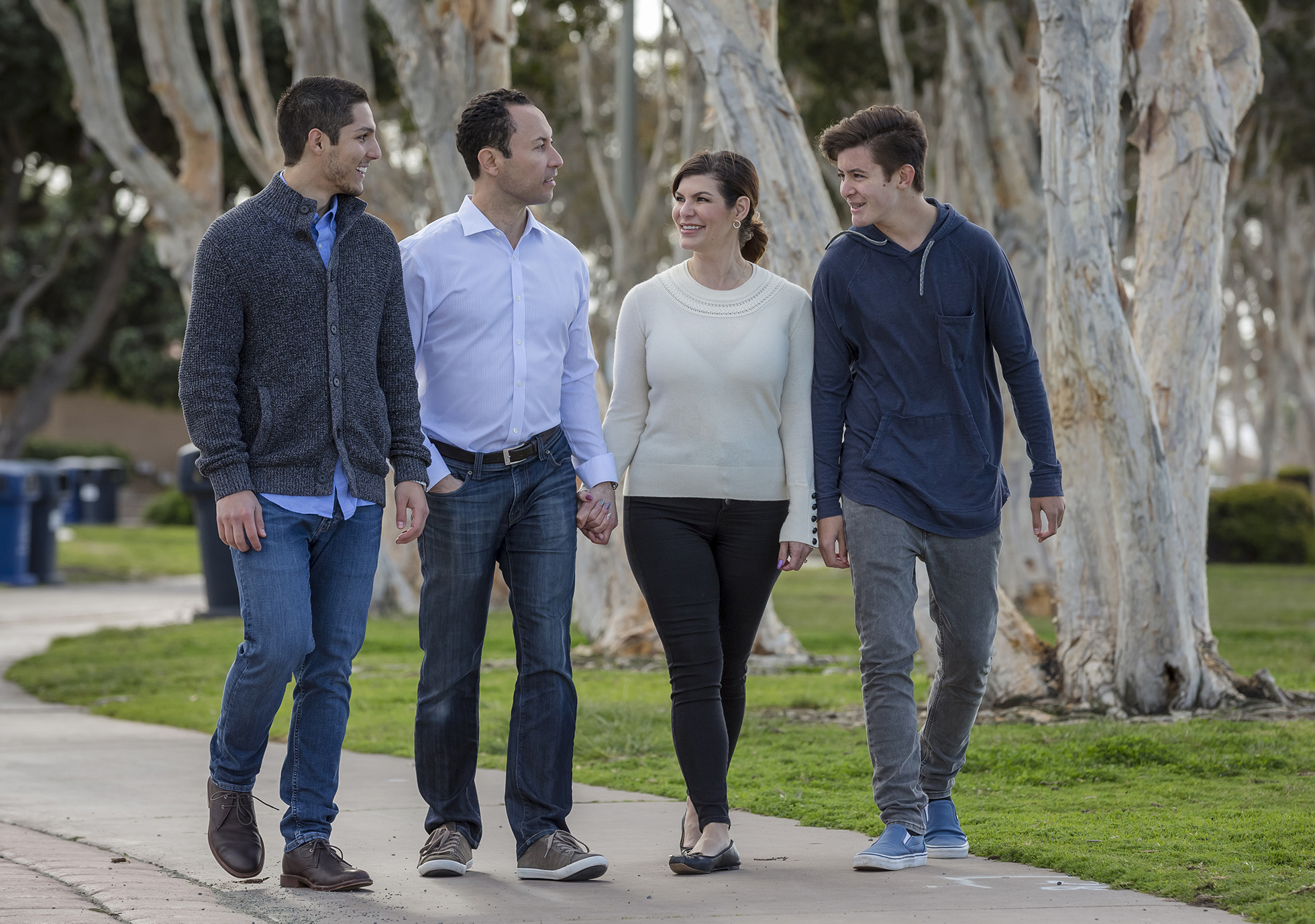 Rafael Castellanos is running for County Supervisor to build a brighter economic future for local families and ensure all communities are treated with dignity and respect.

Unlike the career politicians, Rafael knows firsthand the challenges ordinary people face and has gotten things done in the real world.

From his working-class immigrant roots to leading the Port of San Diego to working as an attorney helping small businesses grow, Rafael has what it takes to bring new leadership to the Board of Supervisors and truly stand up for South Bay.

Rafael grew up in rural Northern, Nevada to immigrant parents – his father was a farmworker and laborer, and his mother worked minimum wage jobs.  Rafael worked from an early age to help his family make ends meet, with a paper route at age 9, then washing golf carts and, later, working in Nevada’s mines to pay for his own education.  Rafael knows the values of hard work and shared sacrifice, and he knows firsthand that all work has dignity.

With his parents’ hard work and determination guiding him, Rafael worked his way through college at Arizona State University and went on to earn a scholarship and law degree from the University of Chicago, where he was a student of then-professor Barack Obama.  The first in his family to go to college, Rafael has never forgotten his roots and has worked all his life to help others get the same opportunities to succeed he did.

At the Port of San Diego, Rafael led the charge to pass the Port’s landmark Climate Action Plan and accomplish the biggest clean-up in the history of San Diego Bay.  He led the Port of San Diego to tackle the homeless crisis, creating the policy and securing the funding to help get the homeless off the waterfront and into treatment and housing.  And Rafael has led the expansion of the port to create good paying jobs in the maritime industry using renewable energy.

As an attorney, Rafael has worked as general counsel to small business helping them grow, succeed and create jobs; protected the rights of immigrants, refugees, and political asylum seekers, and helped bring more affordable housing to San Diego.  Rafael also gives back to the community serving as the pro bono general counsel to MANA de San Diego, a non-profit that works to support and empower Latinas.

Active in the community, Rafael serves on the Board of Directors of the California Latino Economic Institute and is a member of the Mexican American Business and Professional Association and the San Diego Foundation’s forum on Climate Change.

Rafael lives in Otay Mesa with his wife, Angie, and their two children.  They attend Our Lady of Mount Carmel Church in San Ysidro. 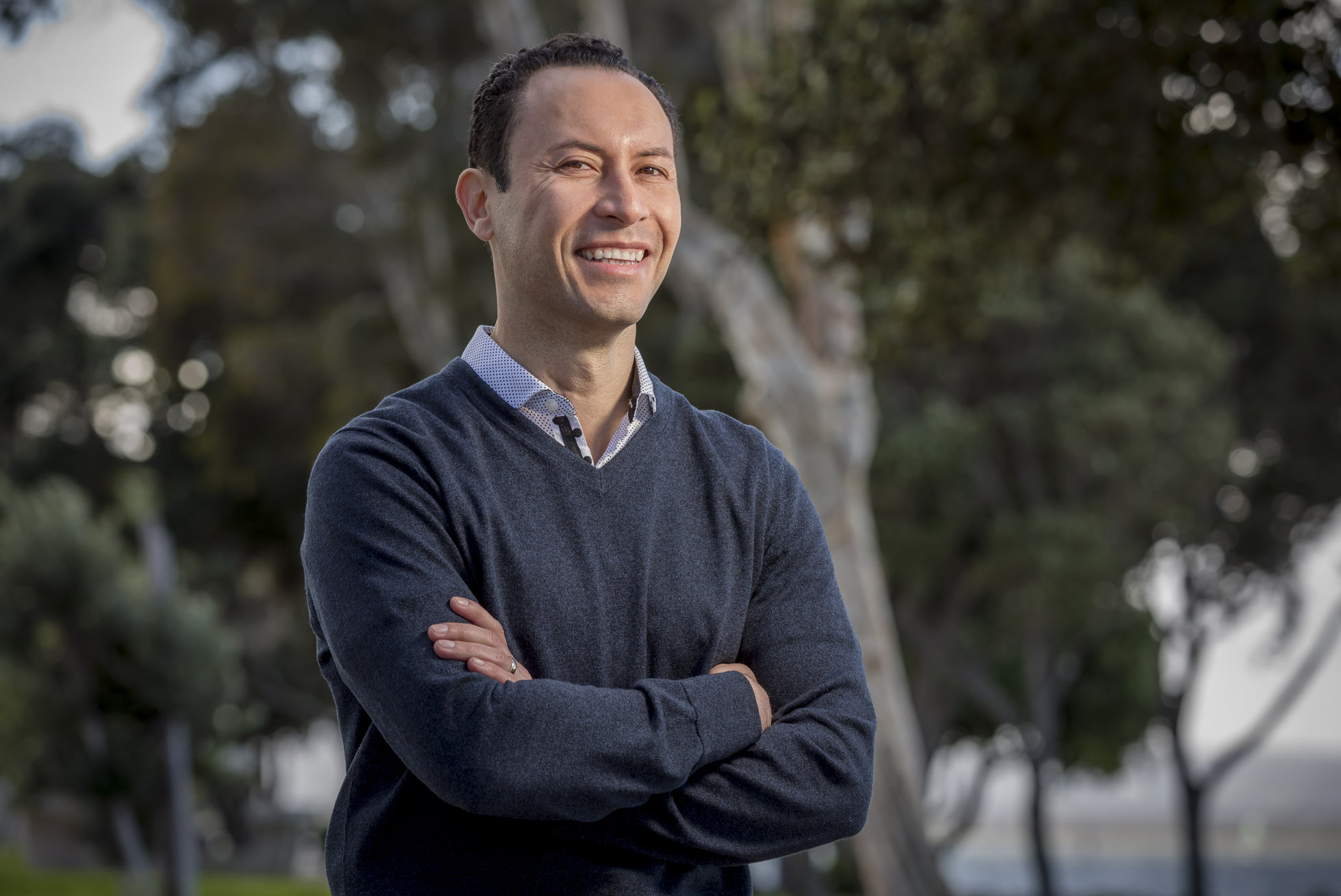