Standing Up For South Bay

I’m running to build a brighter economic future for South Bay families and ensure all our communities are treated with the dignity and respect they deserve.

I’ll take on the politics as usual downtown, which has shortchanged South Bay for decades, and stand up against the divisive politics of Trump, which threaten our community’s basic values.

Unlike the usual crowd of political operatives and career politicians, I’ve actually gotten things done in the real world.

At the Port of San Diego, I sued the Trump administration to clean up the toxic sewage polluting our water. And I broke the gridlock to start building Chula Vista's Bayfront, bringing 7,000 jobs to South Bay.

As your County Supervisor, I will fight to:

I’ll fight every day to build a brighter future for our community.  And I’ll never back down from Standing Up For South Bay. 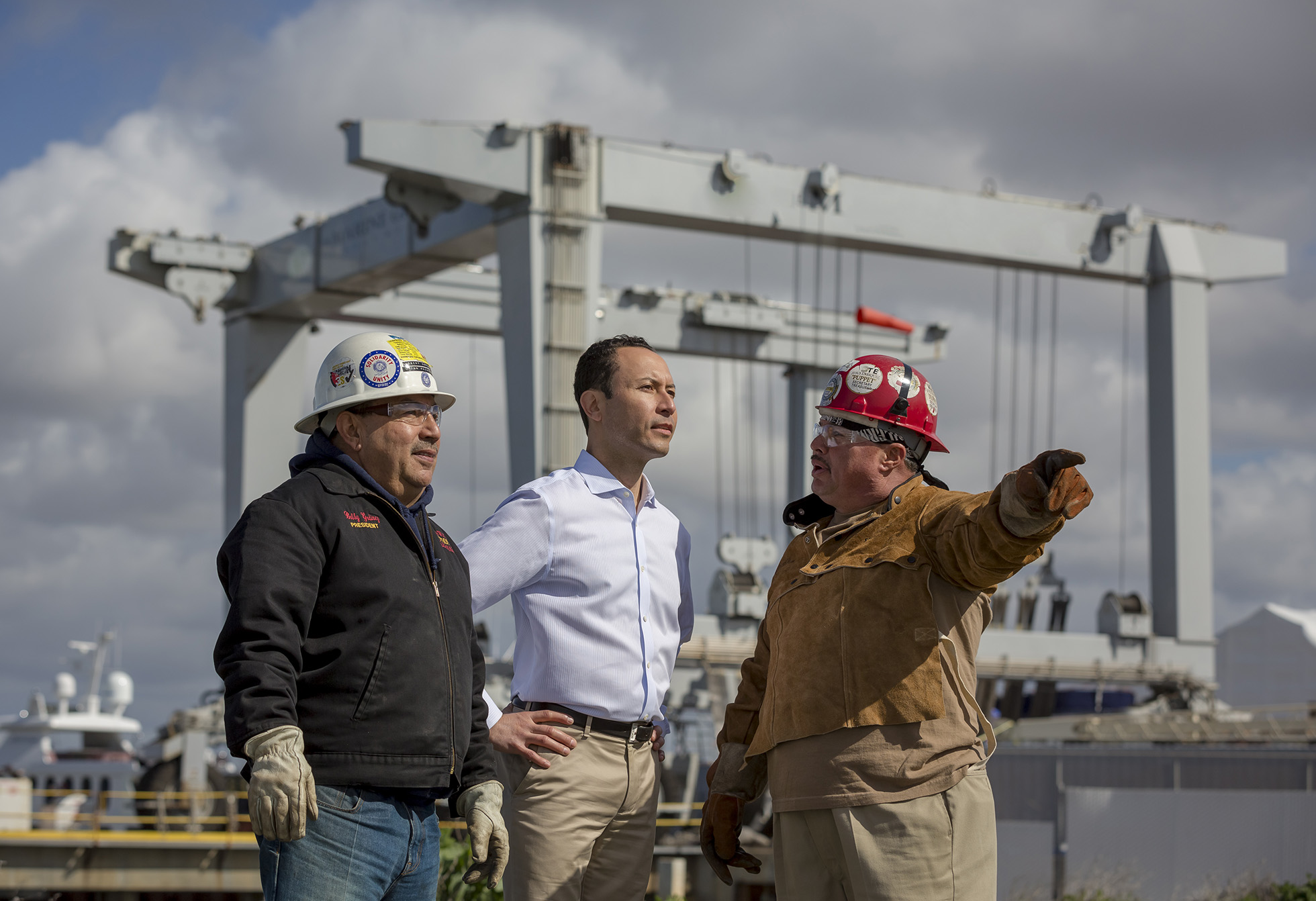